The economy is an extra detail for the Fed

Top news story: The main news this week does not come from economics at all. It is that the speculative markets of the United States have shown virtually no reaction to the terrorist attacks of 26 August, with the deaths of 13 American servicemen. This shows that in the chain of «Fed (issuers) – speculative markets» the economy is becoming a distinctly superfluous link. Consequently, the financial sector is unlikely to be regulated.

At the same time, Jerome Powell, head of the Fed, speaking at the annual Jackson Hole Economic Symposium, reported that Federal Reserve may start to roll back stimulating monetary policy this year. He reiterated, however, that he considered the recent rise in consumer prices to be temporary and, if inflation remained high, measures to reduce price pressures would certainly be taken.

We note that the level of 20% for industrial inflation (see the last section of this Review) is, from our point of view, long overdue. And it is not clear how one can stop emission or even raise the rate when the banking multiplier has slumped to 2 (that is, banks do not lend much to the economy) and private demand is based on emission payments.

However, as stock markets soared, Powell was not questioned.

Macroeconomics. South Africa’s leading business cycle indicator -2.3% per month, it is the worst performance since April 2020:

PMI (an expert index describing the state of the industry; its value below 50 means stagnation and decline) of Japan’s service sector, the weakest since May 2020 (43.5 points), has been negative continuously since February 2020:

The rate is declining much softer in Britain, where it is 55.5 points, a 6-month trough, but is still in the growth zone (excluding real inflation):

The German business climate index (IFO version) deteriorates for 2 months in a row:

Investor sentiment in Switzerland has broken down into a negative zone for the first time since March 2020:

The Richmond Fed index fell three-fold in August to its lowest level since July 2020:

Orders for durable goods, excluding defense goods, in the United States -1.2% per month – the lowest since April 2020:

The US Chain-type Price Index (personal consumer expenditures) in second quarter is 1.6% per quarter – at most since 1981: 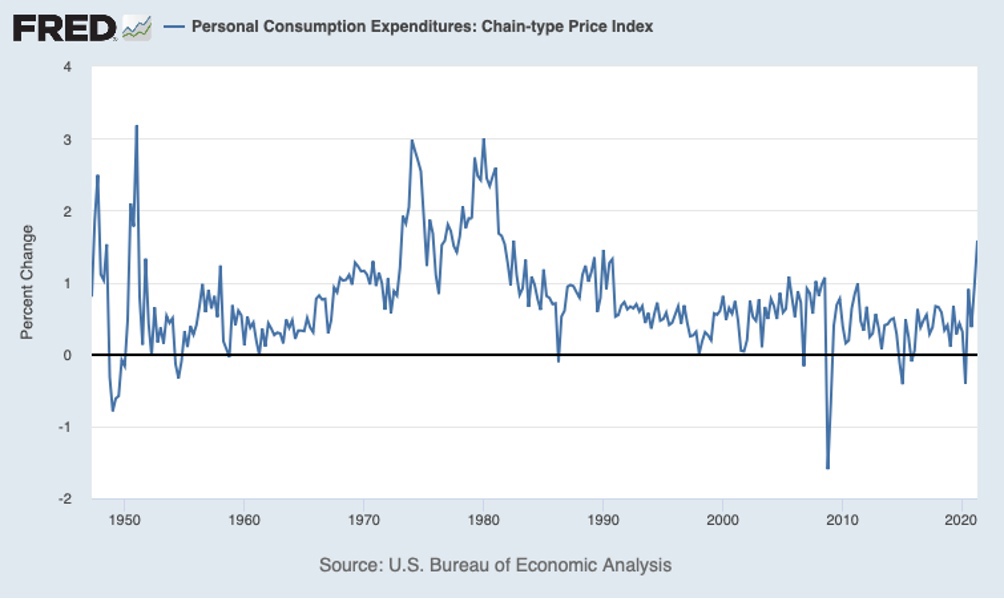 The US Chain-type Price Index (personal consumer expenditures) Less Food and Energy is at its highest since 1983: 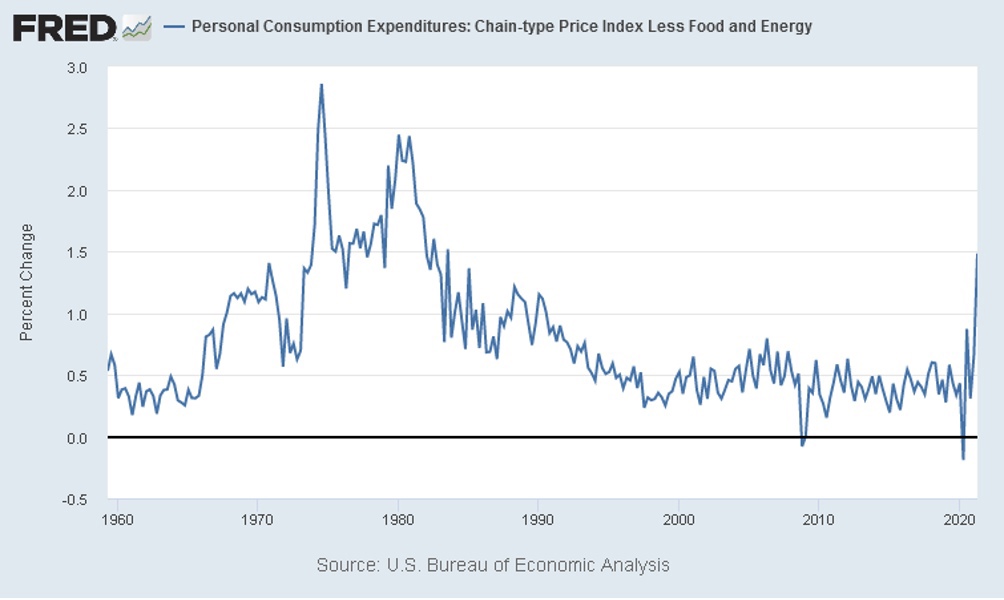 In July, the same performance showed a year-on-year growth rate, the highest since the beginning of 1991, 4.2% overall and 3.6% without food or fuel: 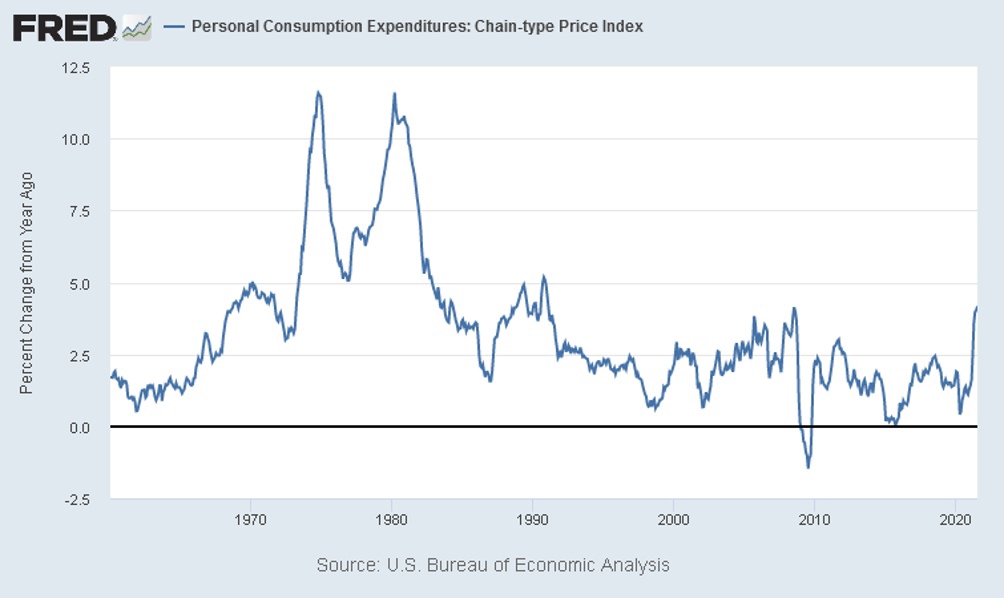 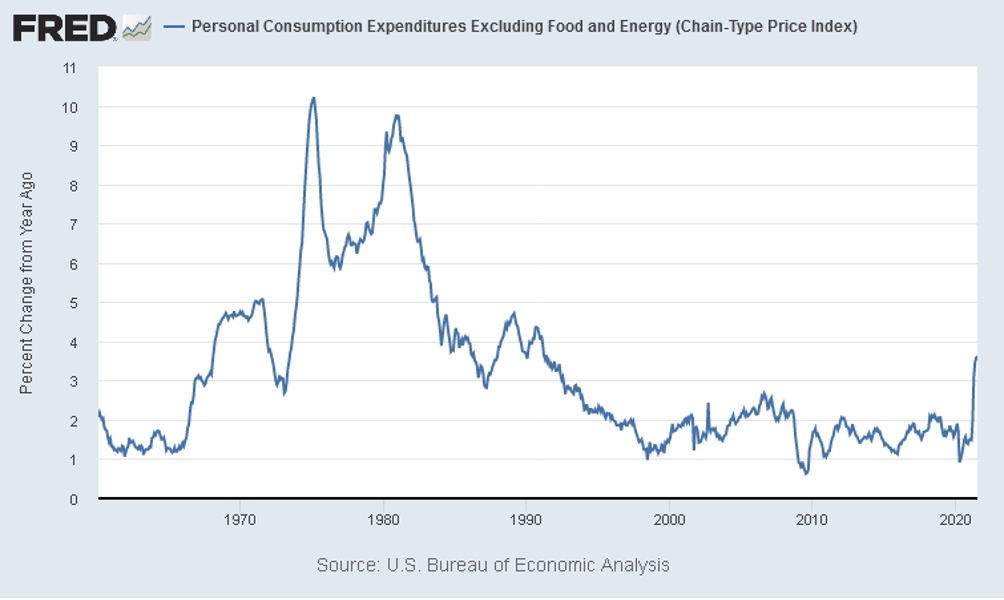 The mood of German consumers has once again deteriorated – their propensity to buy goods has diminished:

Existing home sales have grown in the US, but are well below previous peaks – the average house price is 17.8% a year:

The situation is even worse in the sales of new buildings despite the last small rise. From the peak they have -29%, and the average house price is +18.4% per year:

Manufacturing sales in Canada -1.2% per month, negative for the third time in the last 4 months:

Mexican retail in June -0.6% per month – last 3 months it has negative value, last 7 months growth has been around zero:

In Australia -2.7% per month (at its worst since the beginning of the year), over the last year the total performance has been negative:

Summary. Fairy tales about the beginning of economic growth remain fairy tales. They do not have the slightest foundation. If we look at proxies, they look very sad. 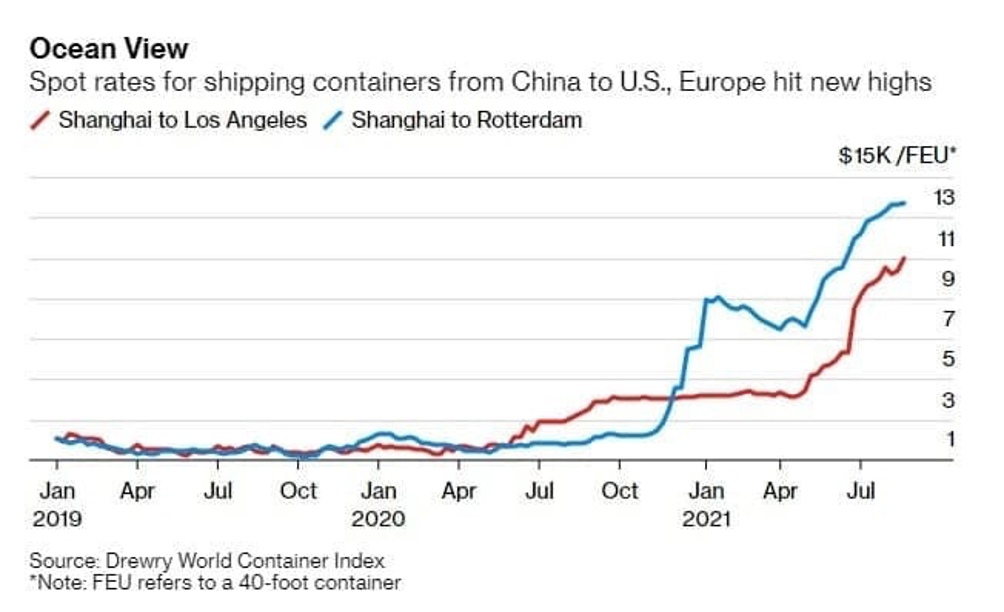 Consider, for example, the cost of shipping containers from Shanghai to LA and Rotterdam. We won’t even comment, although we have to be honest about the fact that, given real inflation, the graph will not be so terrifying. But it doesn’t change the facts.

And here is the so-called «Buffett indicator»: 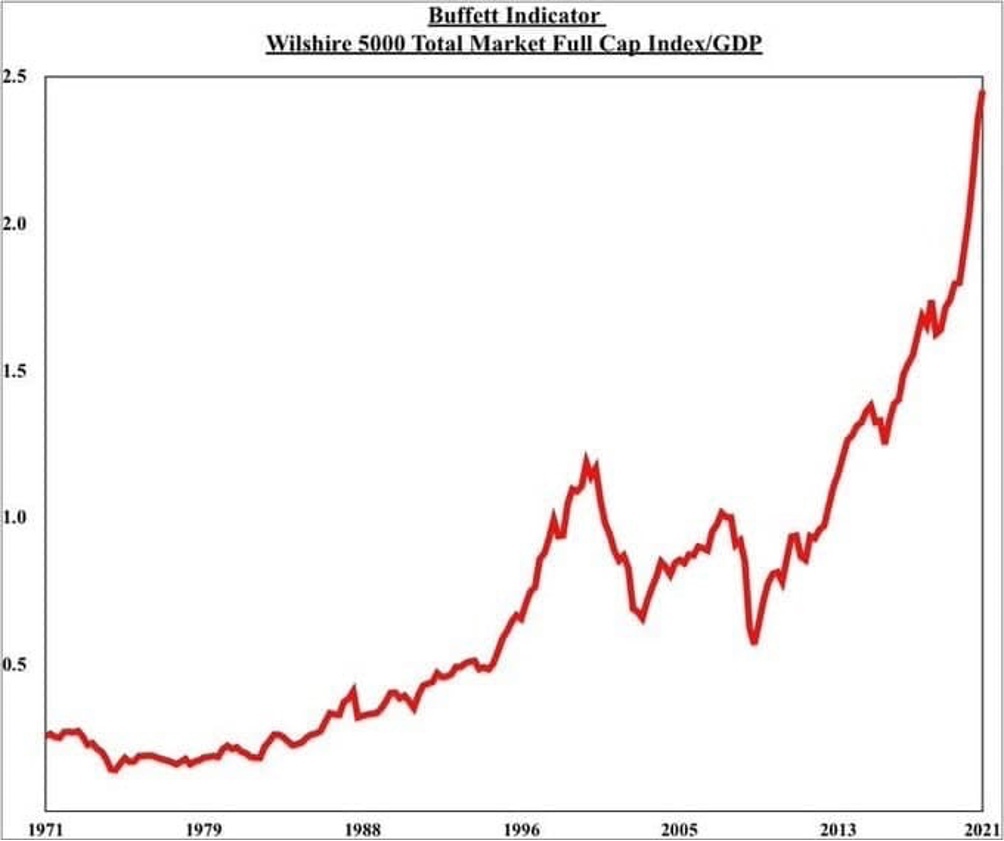 Again, you can look at the details on the Web, we just give these pictures as illustrations.

This difference between unconventional graphs and standard graphs is due to the fact that for the traditional methods are constantly «straightened out» so that they show more satisfying officials results.
Non-traditional graphics are not changed by anyone, and as a result the picture is much clearer and more convincing.

And here is the traditional graph of industrial inflation in the United States: 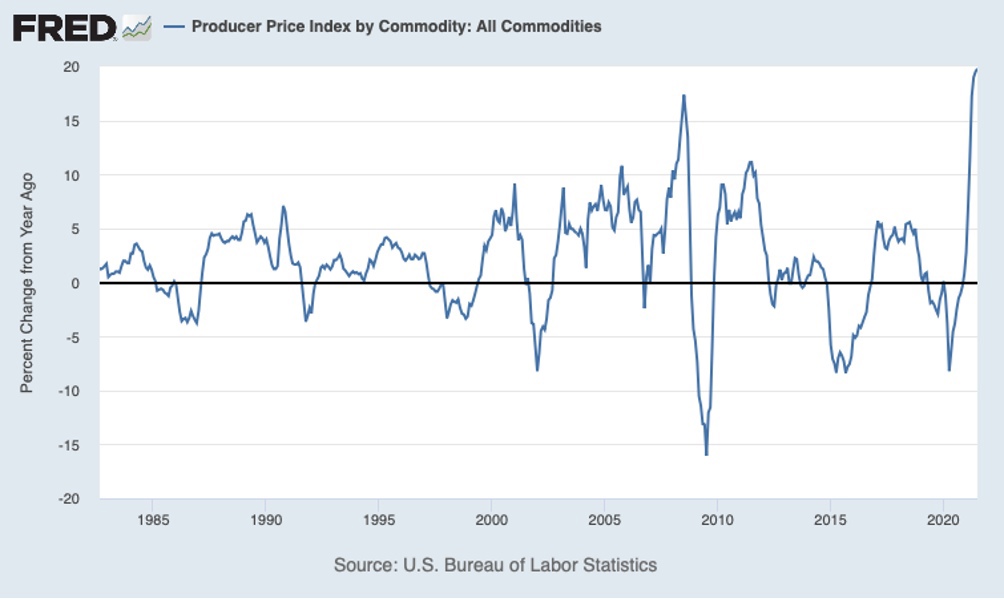 It is almost the same as in previous weeks, but it is an indication that the situation is not improving. Let's look at the results for August, but most likely there won't be much improvement.

We wish all readers a happy autumn start!